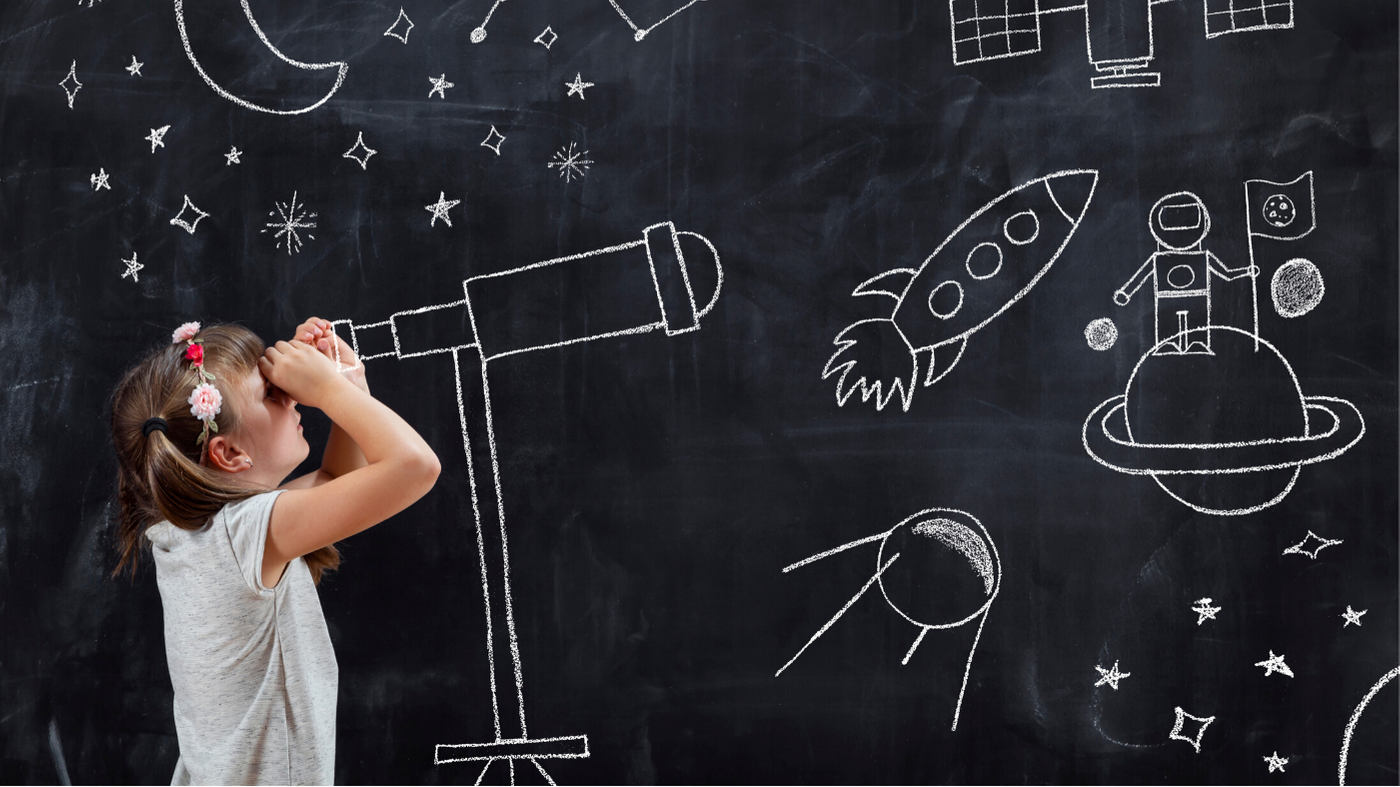 Fear is a primal instinct; it is the reason why man, such a defenseless being, without sharp teeth and nails, without great size or power, has survived and has been prevalent for so many thousands of years. It is, the characteristic that we have to be vigilant at all times, to live the moment. Yet another characteristic of the human is that, unlike most beings, s/he has been disobedient for years. Whether this is the disobedience towards the gods, the laws of nature, or even the mocking of gravity, limitations, the atmosphere. This disobedience, creates new limits, new conditions, allows the human to explore, to discover the unknown, to learn. It allows the development of ideas, of knowledge, of perceptions. It creates an urge to understand the inexplicable, to create, to record. And suddenly, s/he forgets the existence of fear, starts to mock it, and as another Odysseus wanders fearless towards Ithaca.

So while up there, the astronaut realizes that everything is a matter of perception, and of data processing. Fear becomes a driving force and limits are mere points of reference, because each one is able to overcome and redefine them.

We use cookies on our website to give you the most relevant experience by remembering your preferences and repeat visits. By clicking “Accept All”, you consent to the use of ALL the cookies. However, you may visit "Cookie Settings" to provide a controlled consent. You can review more on our terms and conditions page.
Cookie SettingsAccept All
Manage consent

This website uses cookies to improve your experience while you navigate through the website. Out of these cookies, the cookies that are categorized as necessary are stored on your browser as they are essential for the working of basic functionalities of the website. We also use third-party cookies that help us analyze and understand how you use this website. These cookies will be stored in your browser only with your consent. You also have the option to opt-out of these cookies. But opting out of some of these cookies may have an effect on your browsing experience.
Necessary Always Enabled
Necessary cookies are absolutely essential for the website to function properly. This category only includes cookies that ensures basic functionalities and security features of the website. These cookies do not store any personal information.
Advertisement
Advertisement cookies are used to provide visitors with relevant ads and marketing campaigns. These cookies track visitors across websites and collect information to provide customized ads.
SAVE & ACCEPT
Powered by