Do Astronauts Play with Games? 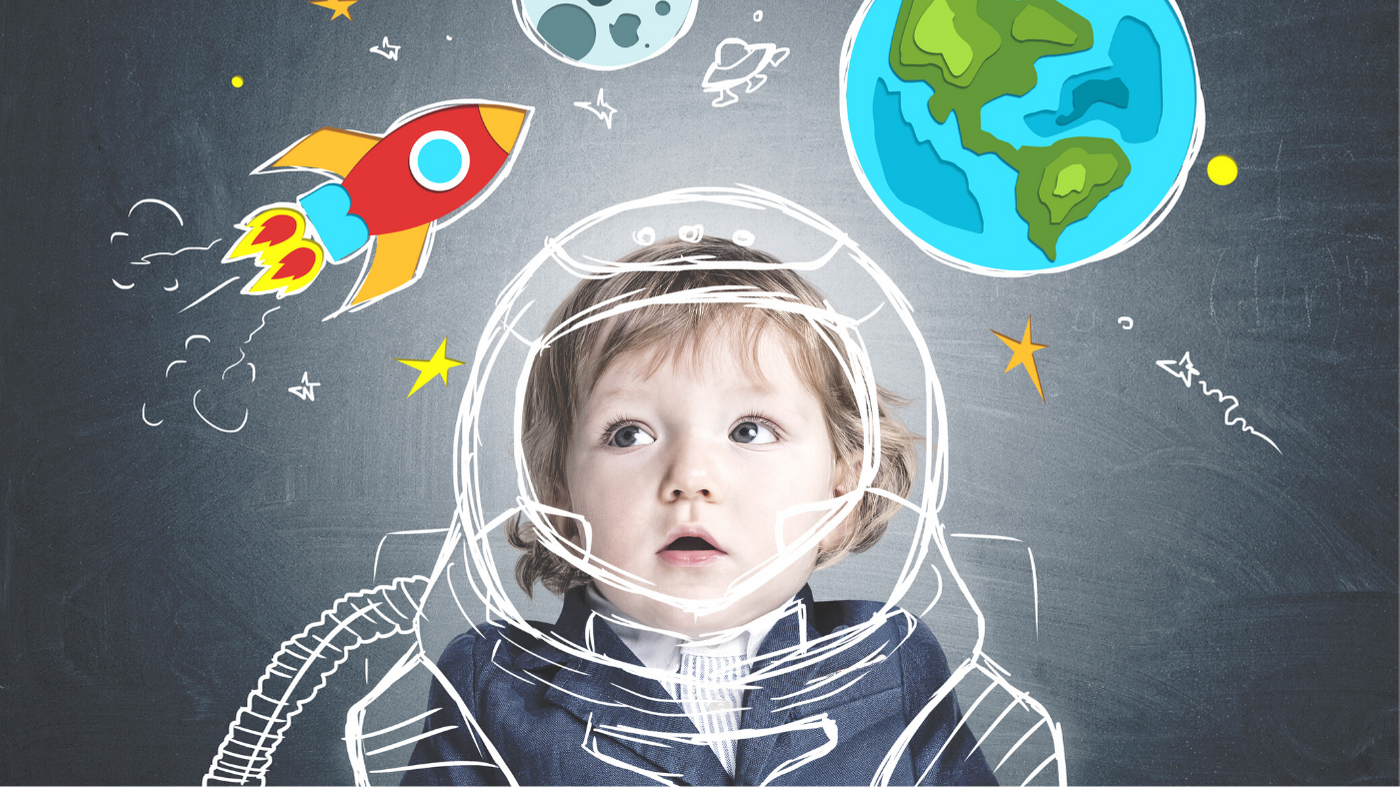 Games are for children!

Is a waste of time!

2018! One distinctive year for the European Space Agency (ESA)! The crew of Horizons 57 consists of three Europeans, a Russian and an American! Anyone who knows about space missions will react! No way five crew members, missions are always three-member! Yet! Along with astronaut Alexander Gerst, there are two stowaways! The Mouse and the Elephant! Characters of the ESA Training Program.They are there to make learning a game, so that the young humans will learn about the operation of the station!

However, as the days progress, the Mouse and the Elephant become a game for adults too! Ideal for astronauts! They change positions around the station and are photographed.

The importance of this game for Alexander, invaluable. You see, this game encourages him to communicate with Earth, with people of all ages. It gives him the chance to be spontaneous. It allows him to make his own choices in such a tightly confined environment, enhancing his optimism. It finally gives him another reason to smile, relaxing him from the stress of the particular conditions.

Playing brings balance in any situation! Whether you are preparing for an exam, whether you are at your workplace or in space, playing makes a difference.

We use cookies on our website to give you the most relevant experience by remembering your preferences and repeat visits. By clicking “Accept All”, you consent to the use of ALL the cookies. However, you may visit "Cookie Settings" to provide a controlled consent. You can review more on our terms and conditions page.
Cookie SettingsAccept All
Manage consent

This website uses cookies to improve your experience while you navigate through the website. Out of these cookies, the cookies that are categorized as necessary are stored on your browser as they are essential for the working of basic functionalities of the website. We also use third-party cookies that help us analyze and understand how you use this website. These cookies will be stored in your browser only with your consent. You also have the option to opt-out of these cookies. But opting out of some of these cookies may have an effect on your browsing experience.
Necessary Always Enabled
Necessary cookies are absolutely essential for the website to function properly. This category only includes cookies that ensures basic functionalities and security features of the website. These cookies do not store any personal information.
Advertisement
Advertisement cookies are used to provide visitors with relevant ads and marketing campaigns. These cookies track visitors across websites and collect information to provide customized ads.
SAVE & ACCEPT
Powered by